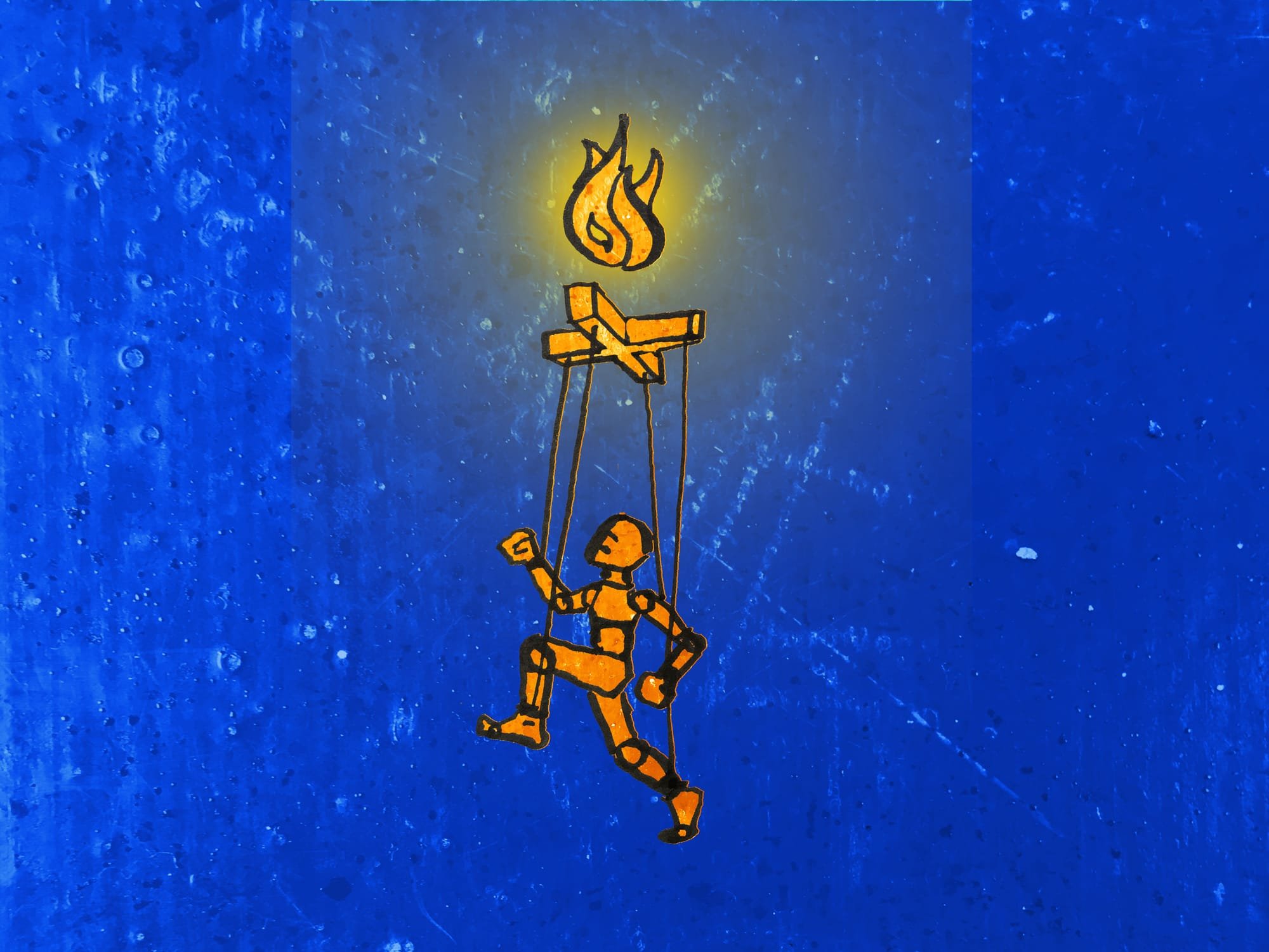 Expression
Undoubtedly, jumping can can be more than jumping itself. It can carry a mood, that the watcher can feel. It is also a common thing that parkour athletes are not only about the technic. For example „coolness“ is one common additional ingredient, that pk dudes try to put into their runs. There are many athletes in the pk world that have a unique vibe (or several) to their style. It is part of their movement, if not even the main part of their movement.
But of course there are also athletes that are plainly about the tech. If you are watching their movement you will also not see more than tech, because that is the whole story of their movement. It is like reading a book of grammatics. There can be the most complicated sentences, but they are only example sentences to show rules of grammatic.
Most people feel that movement can have more dimensions than technic, and people would like to express themselves with movement. In videos this expression is mostly added with music, to give movement a certain atmosphere. Nevertheless, you can see clearly when the movement doesn´t really unite with the music. It is because the movement just doesn´t show that vibe. It is like hearing laughing, but seeing a neutral face.

How?
Maybe you are all about technic or the challenges, and it might be not your objective to put emotion in your movement.
If you want to though, you can learn it probably. First it is basically seeing what an inner mood does to movement.
If you do a run with the focus just on the tech, and then do the same exact run with the focus on an inner mood (e.g. aggression), you will see that the run feels and probably also looks different. If you do it again, with yet another inner mood (e.g. timidness), it will be different again. This is only possible when your mind is not fully occupied with the execution of the movement itself. So you got to have some basics down that you can add this further element. So technic training is the first basic step to just be able to speak that language of movement. It is learning the vocabulary and grammatics of the pk-language. If you are fluent with the words and grammatics you can add more. Once your inner atmosphere of feeling becomes an integral part of your movement, this can even become the source out of which your movement springs out - the background mood that saturates all movement that comes out of it.
If this inner feeling becomes the director of your movement, you are not making lines anymore with thinking „i want to connect this and that technic“, but you want a line that expresses exactly that inner feeling. And you will find that you will distinctly feel like one move fits into that, and another doesn´t. Some moods for example dont allow direction changes or make even a stick not desireable anymore, even though technically speaking it would be more amazing. The uniting link of your movement, the flow of your movement, is now this inner feeling instead of a technical flow. If you are about expressing "fucking hardcore determindness" for example, you will not care about wether you make a few unnecessary steps here and there. Why would you. Your are not even caring about the cliche definitions of flow, as you are not about the flow, but you are about to dominate this thing, furiously slice through the spot and destroy it!
So. Leave all this movement bureaucracy of counting angles, steps, etc behind you if you want to enter the next movement dimension of expression. Nevertheless the ABC and grammar of movement - technique - is the prerequisite to whatever you want to do with movement. I guess it applies to Pk too, that you first learn the rules, then you can break them. So there is nothing wrong with perfecting the cliché flow of fluid transitions, minimizing steps, etc. or twisting exact amount of angles, doing perfectly clean flips. But you have to remember, that this is not "how movement ist done", it is just the ABC and grammar. 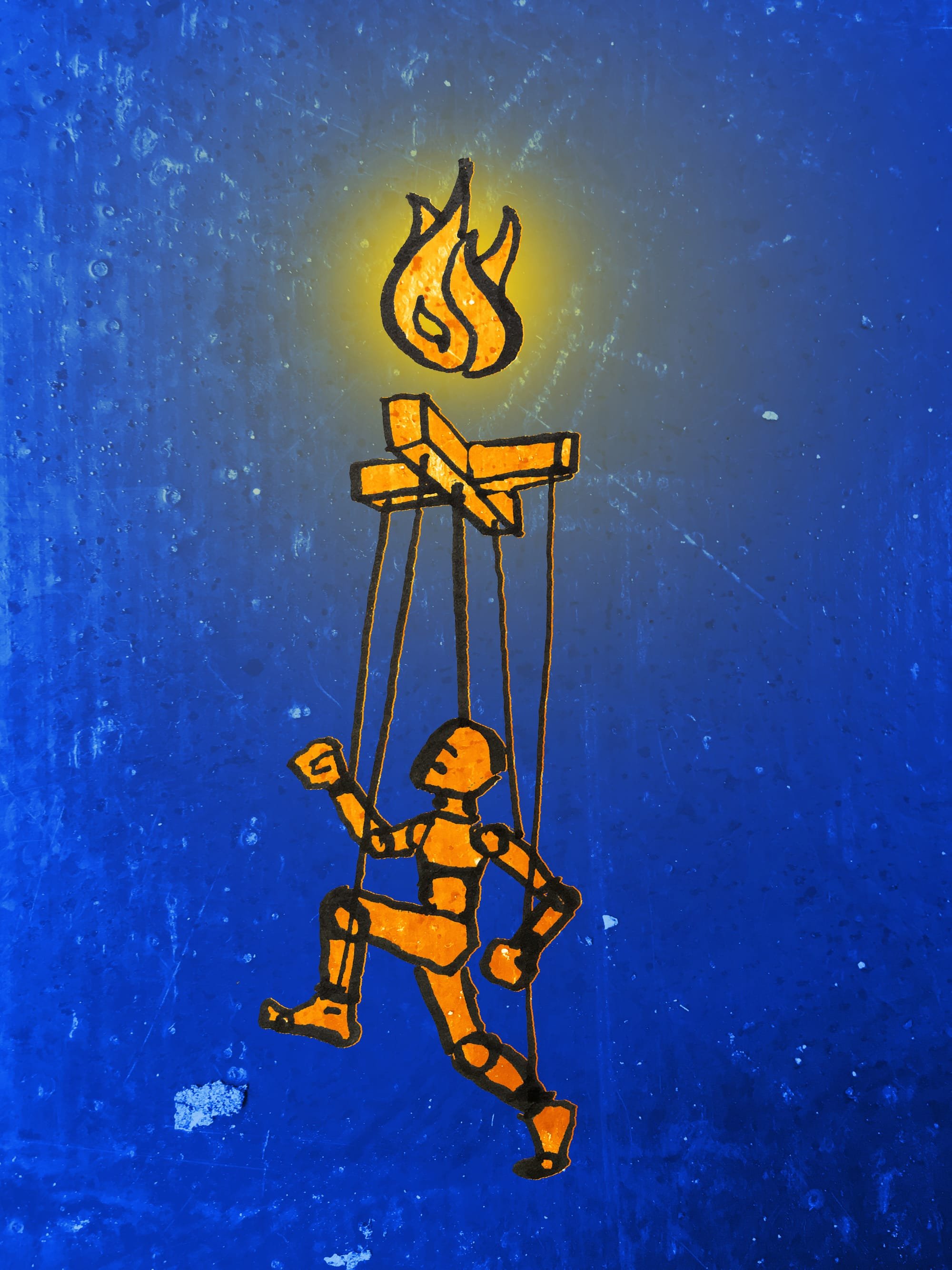