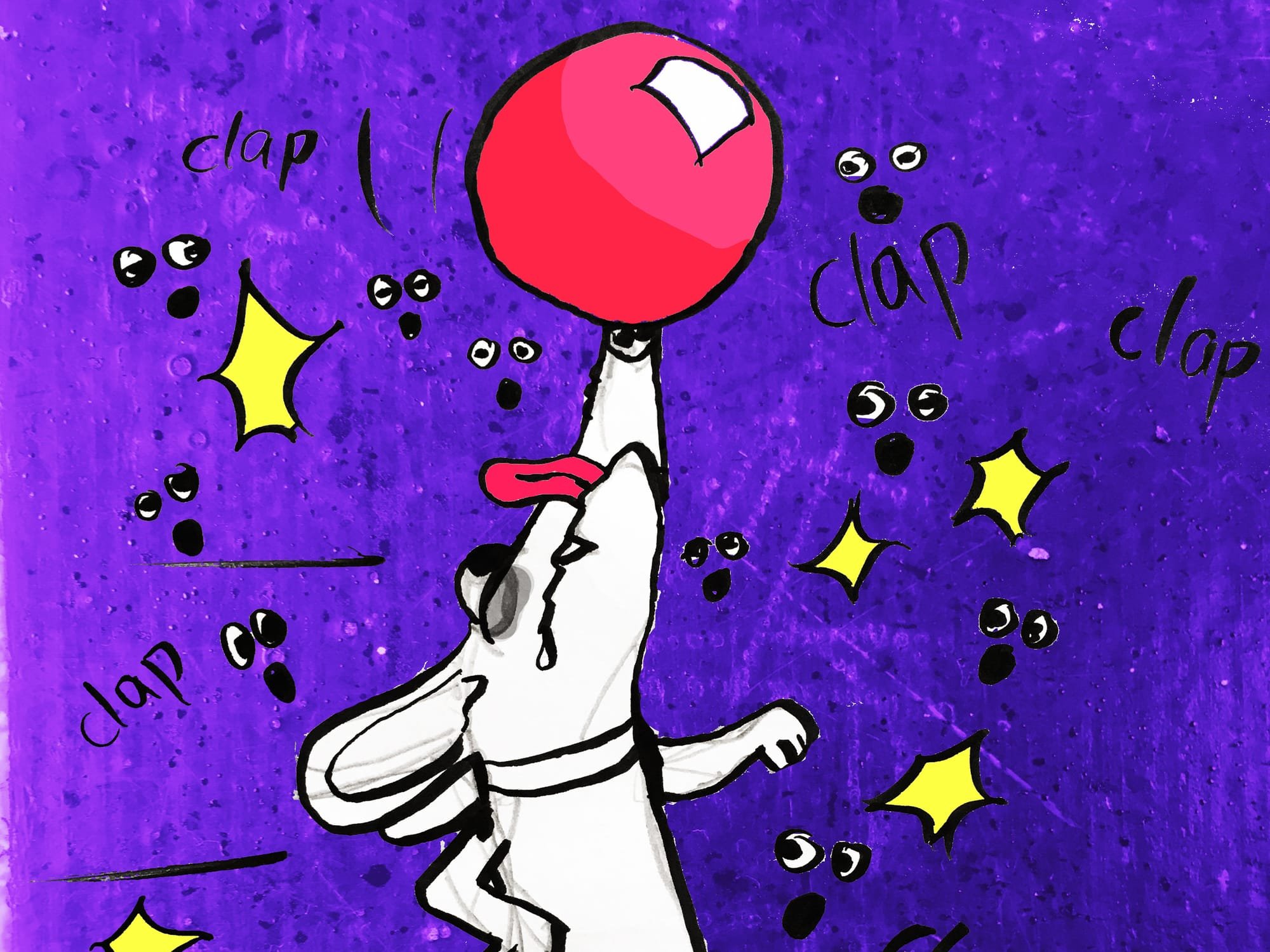 1. Freedom
But in doubt of the accused, here is a very good reason: Pk is cool. If you have something inside, it is quite natural to express it outwardly I believe. Also it feels great to have a good idea in Pk, and then to make it visible by actually doing it. But in Pk often there is fear, that stops you from executing the idea. This fear can be very annoying, as it even stops us from doing things, that we kind of know we could do safely. This irrational fear feels like an unjust prison sentence. And overcoming that fear, arriving at a place of certainty and then actually do the jump feels very right. This to me is a sound motive.

2. Slavery
Overcoming fear! What a noble motive! Probably it is not always as romantic in Pk, but rather it is often greater fears that lead the tracer to overcome smaller fears. Fear can not only be the motive to not do something, but of course also to do something. One wonders sometimes about the high risks some people are taking in pk - probably for reasons such as attention, respect and admiration in and outside of the pk-scene and possibly from himself. But how desirable can that be? Or, to put it differently: how horrible can it be to not get it? Very much apparently. Social, societal or personal fears or the sort of, seem to be much bigger and far less tangible than the fears that we face in jumping - „being a nobody“ is maybe the name of one of those fears. Also the fuel might be to climb the ranking pyramid... basically also some sort of fear (check article "a thorough look at competition 2")
So Pk can unconsciously become an instrument to "be somone", a very special dude, the „crazy dude“ or whatever. In reality the „crazy dude“ you are looking up to because of his crazy craziness might just be a slave to a much bigger fear. Do you doubt that it is like that?
But as always, no judgment here. Nobody is voluntarily doing that. We are all unconsciously (or consciously) under the influence of some personal and societal belief constructions and try to manouever into the direction which seems to be the most desirable to us and away from that which scares us. It is easier to say things than to overcome them.

Jumping out of the window of the 3rd story of a burning house is not victory over fear. It is just chosing the less scary option. Is it not kind of hypocritical to daily overcome fears in training, but to subdue to greater fears (that are much more limiting than pk-fears) ? Yes it would.
The mental games in Pk are in my opinion one of the most valuable part of Pk. It would be a natural step to rise above mere physical pk at some point. Take what you have learned in all those mental battles in Pk and then take your knowledge to the next level. After having learned the basic physical things of pk, the techniques, it is the natural next step to deal with the non-physical components such as creativity, finding good lines, expression, authenticity. Just so it is natural to rise above the mere physical fears, and face the non-physical fears in the same way.
Your movement, by the way, will also greatly benefit by this further step. It will gain authenticity. Your movement will get rid of those elements that were in there for other reasons than inspiration. 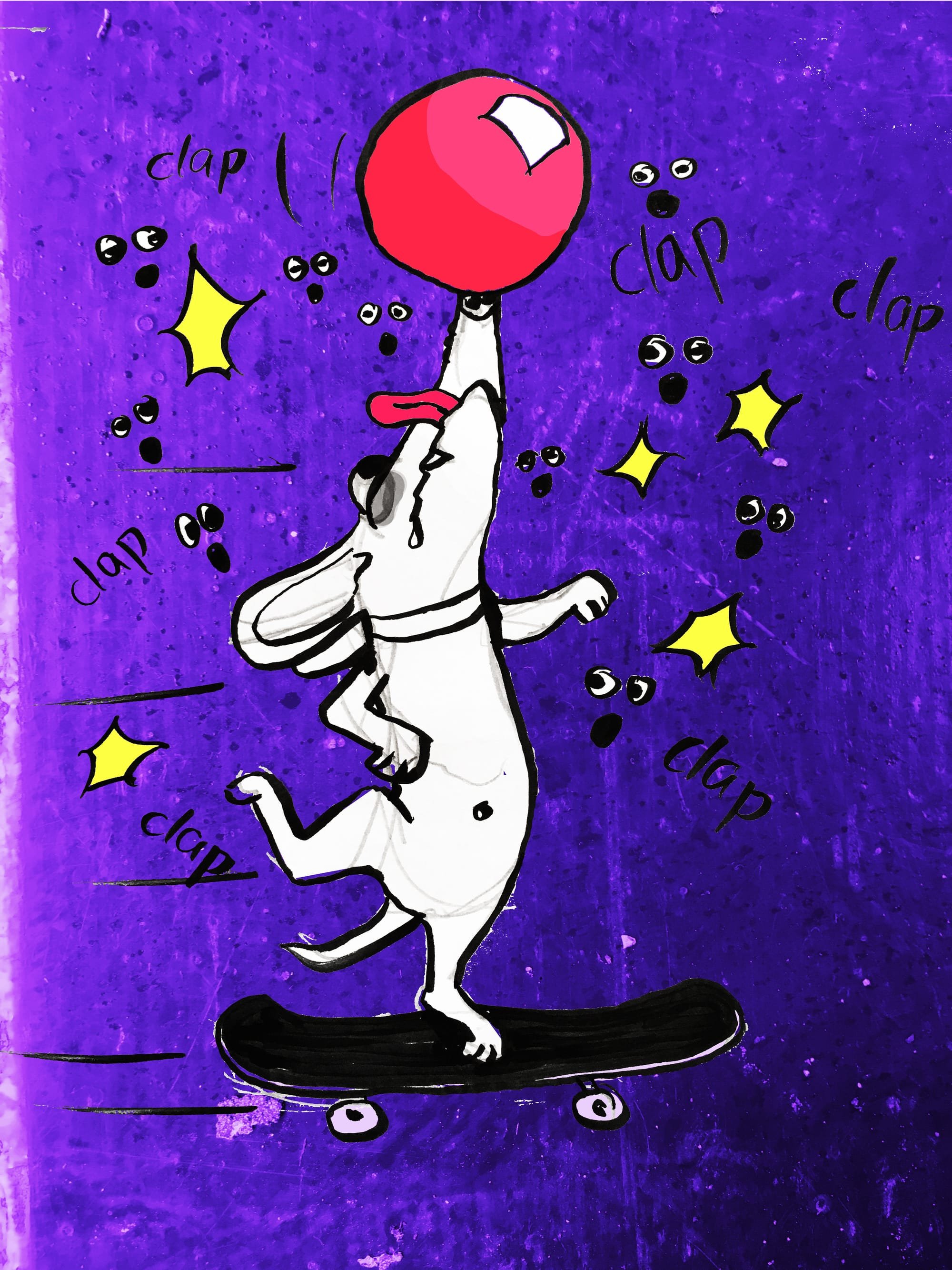