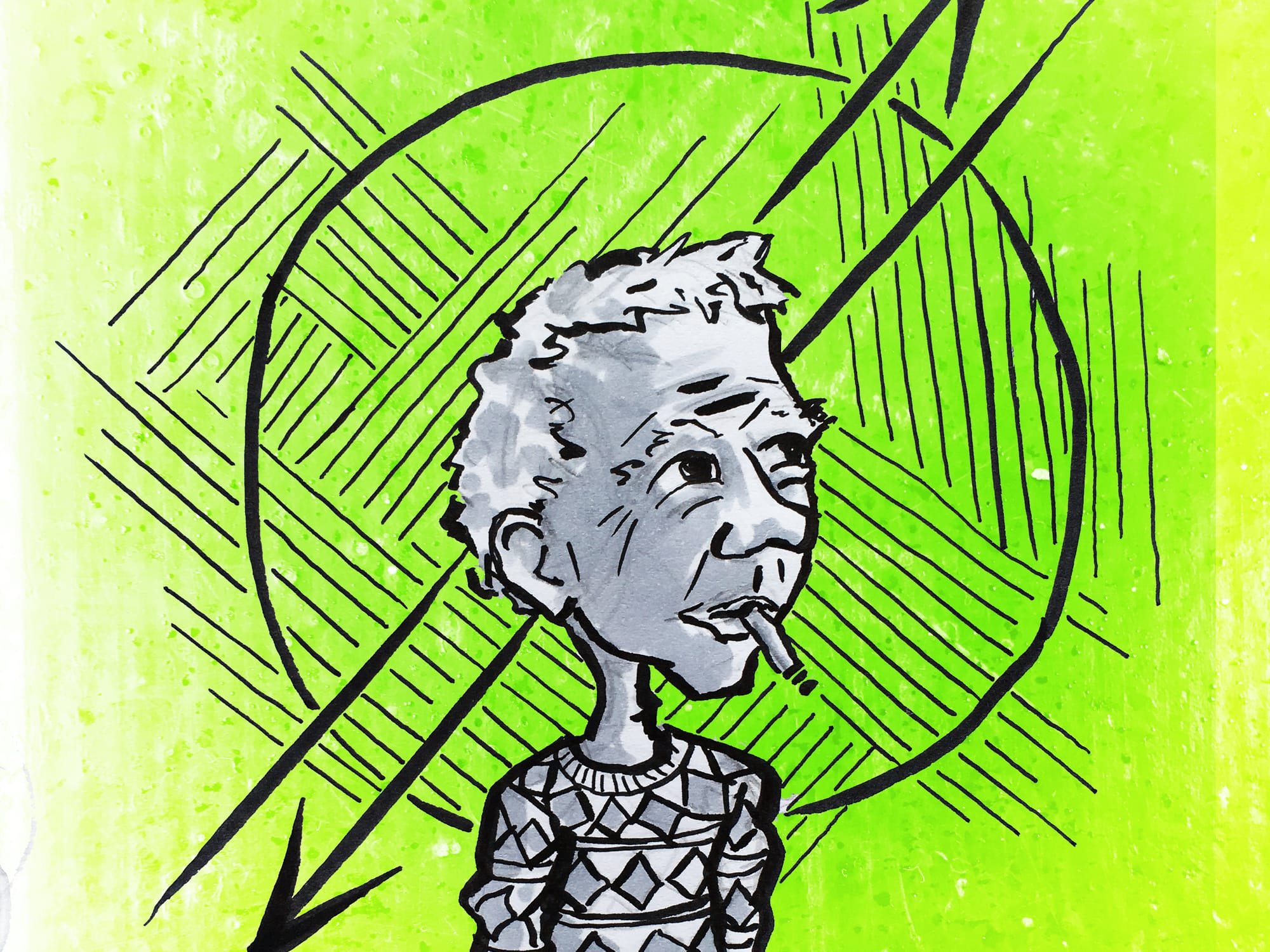 Now the question of extrinsic and intrinsic arises in every walk of life – but it is especially obvious in sports. And even more in high performance sports or potentially dangerous sports, such as Parkour.
But the question of inside or outside is not so easy to answer, not even for yourself, because there is another problem:
Advertisements/propaganda have clearly shown mankind that, what seems like an intrinsic motivation can be an extrinsic motivation in disguise, because it was „installed“ in you.
Now of course culture, society, education, environment and many other influences also install beliefs/views in you. If you grew up in a very competitive environment or culture, you might feel like „I want to win“ all the time and you train hard and take part in competitions to become the best. And all the time you are believing it to be your own will, though it never even came from you. It was just the way that you learned to see the world.

Another problem:
Example: You might be in an environment, in which taking part in competitions is despised for whatever reason (probably called "realness"), and not taking part in them earns you more respect from yourself and surrounding. If you are subsequently not taking part in them, would you then not be just as extrinsically motivated as the competitive-minded?
Yes. So you can see, wether the motivation to do something is intrinsic or extrinsic cannot be clearly identified by a specific form of behaviour. It can only be seen by yourself, when you look inside with the lense of merciless honesty. A humbling process.

Soul?
The question of intrinsic or extrinsic in its last consequence really is: if you would deconstruct all the installed stuff, would there be left anything of you? Would there wait an „I“ in the end? It really goes down to the man-old question of a soul - a self untouched by even material influences.
The purely materialistic-worldview-minded would maybe in an overconfident feeling of certainty say that there is of course nothing like a soul! But also here applies the same question: Is this an intrinsic knowledge or is it an „understanding“ that he picked up from the outside and internalized so much so that he believes that he knows. had been installed by these times? An opinion, a belief? Did he acquire true knowledge or does he just copy paste, repeat mantras?

... ok, this probably needs an article on intrinsic and extrinsic understanding... will come. 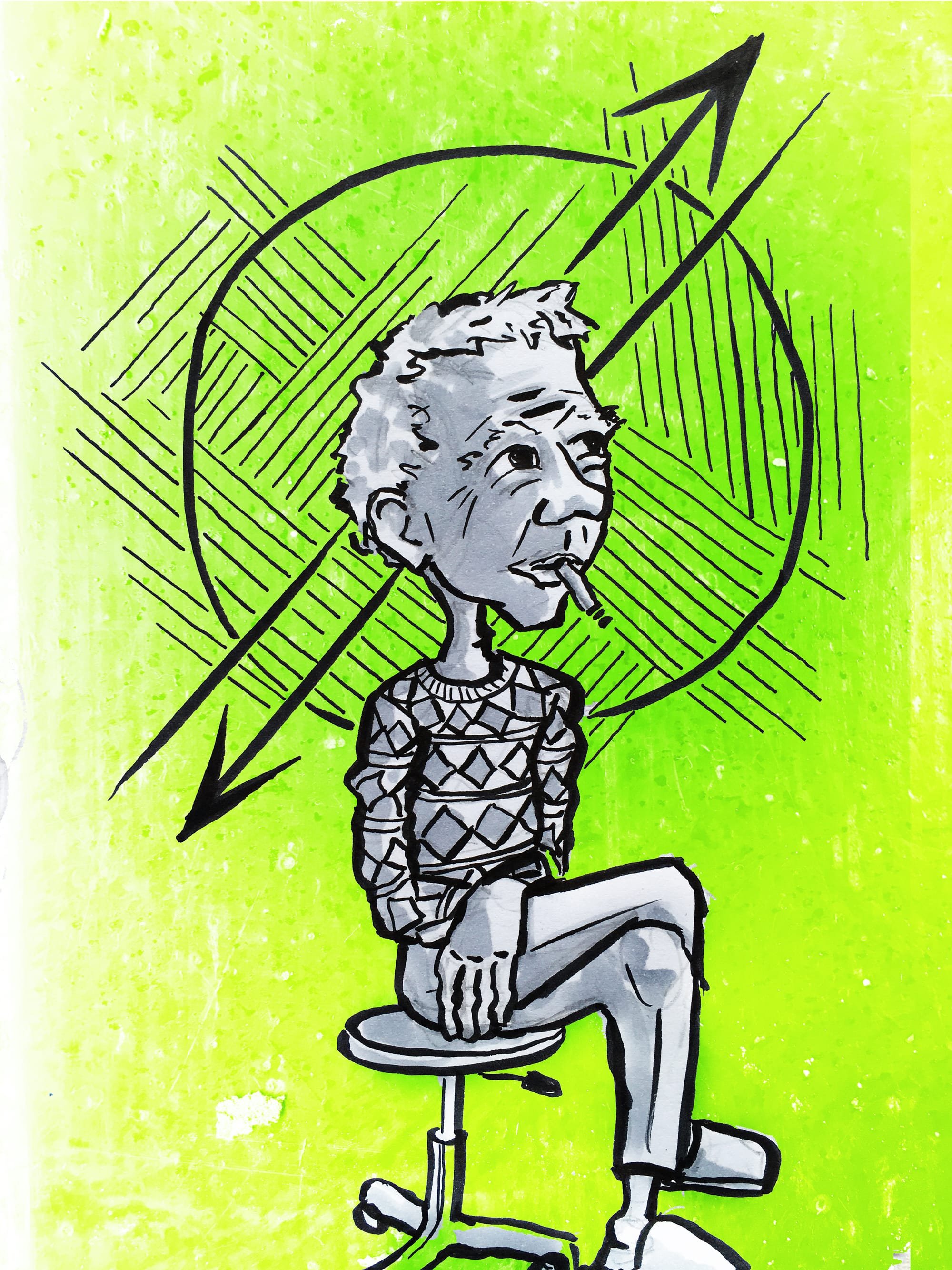