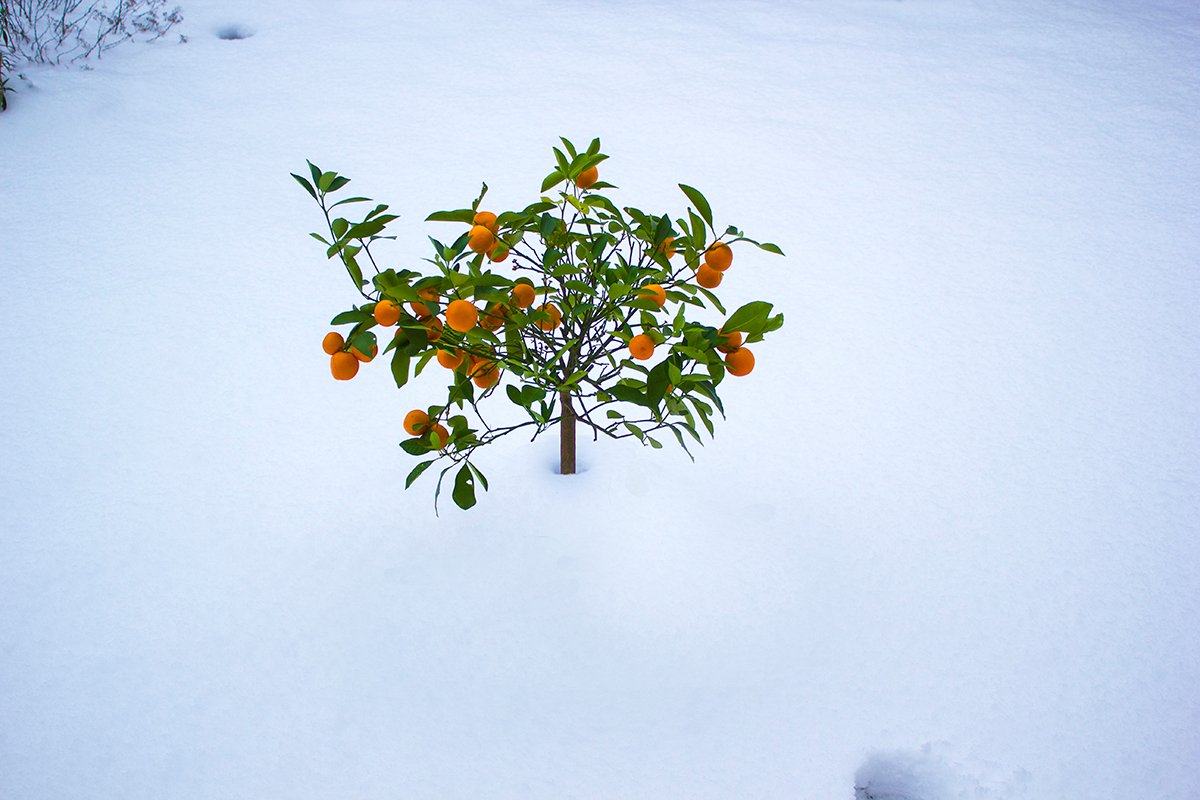 "Is Parkour gymnastics?"
Obviously no. I mean it looks different, it has a different form than gymnastics. Though if you look at it that way, then you will have to split Parkour itself into at least 100 different sports (from Endijs to Pasha).
Wheras gymnastics is very homogenous in its form, the movement, that is summed up as „Parkour“ is too diverse as to fit it into one stencil. This is already pointing to what i consider the essential difference between traditional sports (including gymnastics) and pk: it has room for non-physical qualities such as individuality, creativity, authenticity, expression and even comedy. Pk of course is from this pespective in the same family as other evolutions of sports like breakdancing, skating, snowboarding, skiing, diving, etc.
In history sports has always been mostly confined to the measurable physical side of movement, but now, that we have gone beyond the world of mechanics (see also the article „What is technique“? ), things became hazy, less measurable, less tangible.
There doesnt seem to be a clear understanding of the non-physical ingredients of movement - it seems to be by far more complex than mere physics. Looking at how a person looks on the outside is easy and easy describeable and measurable, though doing the same with its personality is not easy.
But the lack of external regulations in pk makes pk a very personal, individual thing. Each individual has the potential possibility to do the „same sport“ in an individual way - resulting in the richness of styles that we have. Would you want to take that away again? Throwing kie willises, marc bushs and klicksteins on a set-up and really believing to make a comparison that makes sense is very courageous :D . And if you try, and reintroduce more and more external standards by which to measure it (like same set up, point systems, judging criteria, length of runs...), you already distort the very thing you originally wanted to measure (sounds like „Heisenberg uncertainty principle“ haha) - and this will turn the rainforest slowly (but quicker than we might think) into a monoculture (check the article here „how to turn a rainforest into a monoculture“)
Now of course we cannot look at pk, as if it were one homogenous thing. It was always a hybrid and the sporty mentality of mere physical achievment (the how far, how many, how high, how fast) was always around (in every athlete to some degree). It seems that this mentality cannot recognize the fresh air and is desperately grappling to reincarcerate the fresh escapee and make him a slave to dry and dead numbers again. Though it has deep cracks, and tiny little cute life-sprouts are sticking their heads out. Water them!