PARKOUR IS JUST A STYLE OF FREERUNNING 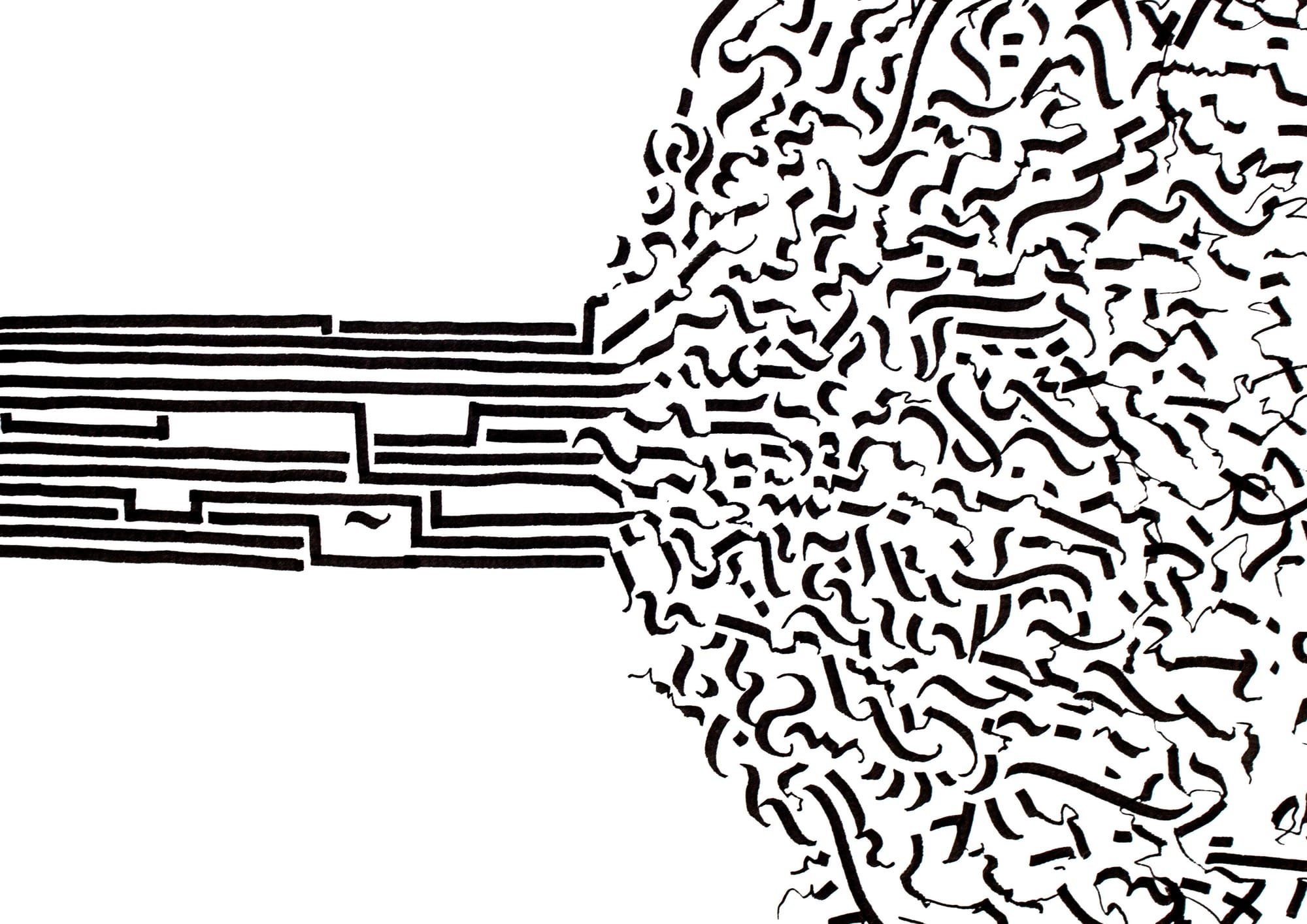 The usual description of the two words „parkour“ and „freerunning“ sounds something like:
Parkour is effective, Freerunning is not.
But effective in regards to what? Neither Freerunning nor Parkour live up to the original meaning of being-strong-to-be-useful-in-some-way-or-escape-some-danger-really-fast. Kong pres just dont do justice to that cause. And neither do any highly technical movements that are categorized to be in the Pk-section. And also nearly no one trains stamina or anything of that sort :D
The more modern understanding of the word "Parkour" could be described more like a moving-over-obstacles-in-a-challenging-way-without-unnecessary-rotations. Even if getting from A to B speedily plays a role, time was never the focus but rather the movement itself. Ive never seen anyone training lines with a stop-watch. No one i know who trains Pk, trains to be fit for escaping. The ability to climb over a wall fast is rather a by-product of Pk. It is more like meming an escape. Thus, it is clearly a stylistic device, rather than a real motive.
Freerunning on the otherside is mostly defined as not efficient, effective...in the sense of time and distance, or escaping. It is movement without any purpose other than the movement itself. The use of obstacles might be the only way to differentiate it from other movements (tricking etc.). But of course freerunners have their own set goals and boundaries (eg. some go more for aesthetics, others for difficulty, others for more rotations, or even more rotations :D )
Visually they seem to be far enough away from each other, that people think it appropriate to give them seperate names, and feel like they are doing a different thing. But really, just in the looks. In their core they are pretty much the same. One is just a more linear way of movement and stays upright and the other likes doodling around. In architecture that might be maybe like the difference between Classicism and Baroque. Both are still architecture.

I guess this is the way Parkour is practised today by the majority, though of course this might not be true of everybody.