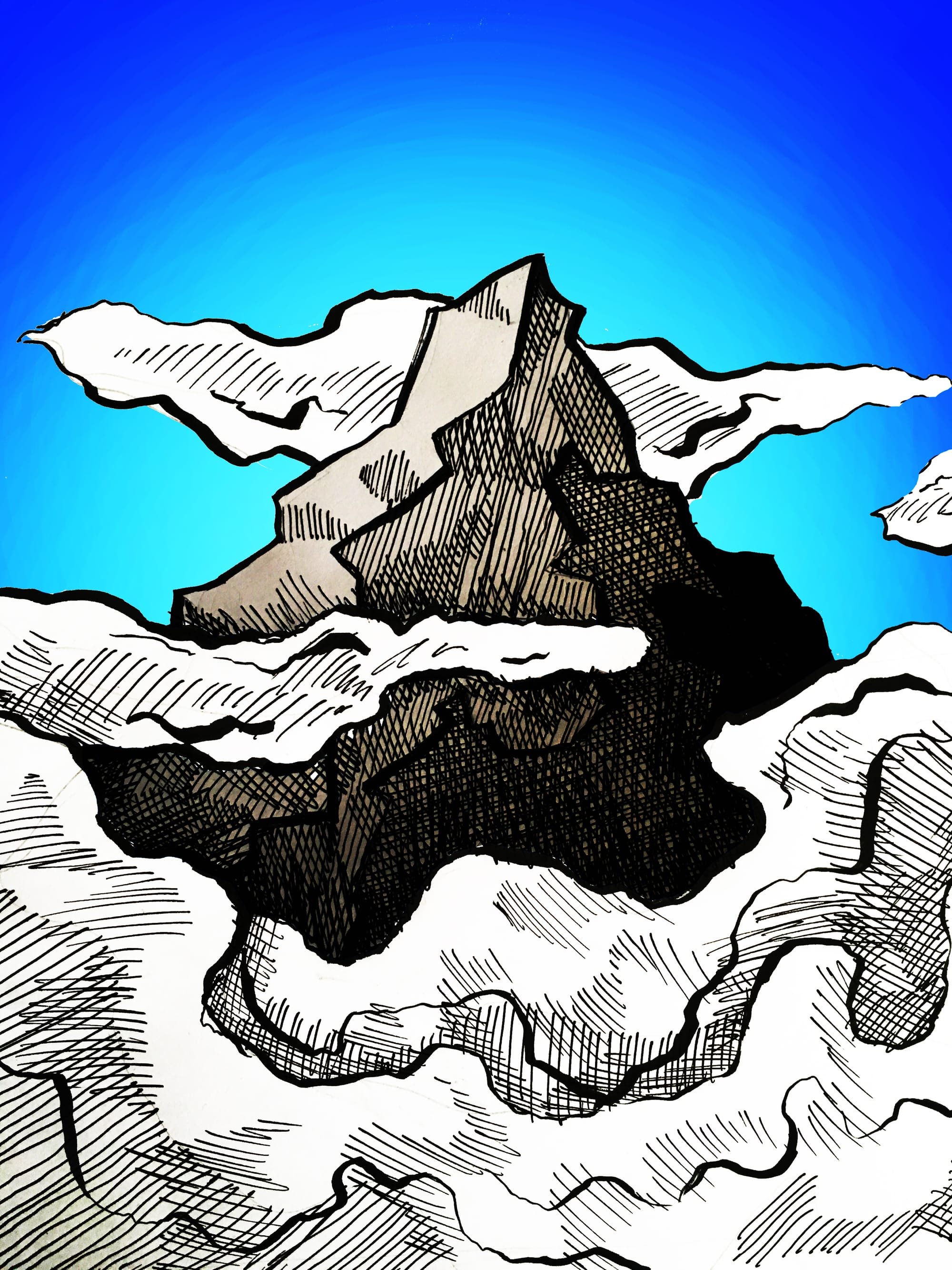 Style... a question of taste?
No one would argue whether technique is a question of taste. Of course it is not. The best technique is the one using the already existing principles in the most effective way to fulfill its goal. Style seems to be a word which is used for every quality of movement that comes after technique. It is less tangible, less measurable...but still clearly visible! (also check article "sixth sense" for that matter)
You cannot „create“ a rotation somehow differently than someone else. The question is, if this is also true for the style part of movement. Is that which makes your movement have style, the same that makes others´ movement have style? In other words, the question of “Is style a matter of taste?” could also be formulated this way: “Are there general principles underlying style?” In my opinion the answer is: yes. There are, just like for technique.
But first we have to clarify something about the word "style". Just like “art” is a word used by the majority to sum up all the stuff which they can´t clearly allocate, “style” is a word that is used in the same way. Seemingly anything in the movement universe that comes after technique is just summed up with that one word. And that is a lot! If you want to draw an analogy to music: Learning to play the right tones on your instrument, is only the first step. It is only then, that music just starts! Just so, style is everything that comes after having the basic skill to play your instrument, your body - in other words movement techniques. So we have to assume, that "technique" is the way smaller part of movement, and "style" is all the rest - meaning, that this is not a small topic which is exhausted by finding one principle. Also, i don´t know where technique ends, and where style begins. Many aspects of stylish movement are a thing of coordination - like soft landings, e.g. and others are way more mental, like line conceptions. So "style", as we use it, reaches from simple physical aspects (which still could be accounted to the techside of movement), into vast and unknown depths of the unseen. The art of movement.
...In case you wondered what that mountain picture is about - it is about exactly that. The visible and known part of movement, and the hidden, but far bigger part of it.

A connecting link?
At first it seems that there is so diverse and so different movement with style, that there doesn‘t seem to be a connection between them - a common denominator, a principle. The first impulse would be to say: "Of course! It is a taste thing!" But if you start looking, you can easily find some common characteristics of stylish movement. For example, you will find that all movement you perceive as stylish is mostly rhythmical. After some experience in the movement world, you will feel unsatisfied by movement that has no order, no rhythm to it - but you wouldn´t be able to say what exactly you like about that movement (if you never thought about it), so you just call it “style”.

Why are there different opinions?
Rhythm is still an easy principle to discover, but as you sink deeper and deeper in the movement game, you will encounter more and more movement characteristcs that become less and less tangible, less physical. This refinement of your understanding of movement is also the reason for differences in opinion as to which movement has style, and which not. In the beginning you only see the most obvious things. That is why a non-pk audience is making sounds of astonishment at the wrong moments. Quickly you begin to see a difference between smooth movement and choppy movement. Later you will start to see that some lines are just very very damn cool, and others are just rather meeh. And all of a sudden you start seeing less tangible elements, such as „expression“, „authenticity“ or „spontaneity“. You might start to see, that there is movement which is overchoreographed, so that it appears dead to you, whereas other movement feels alive, because it comes spontaneously and fesh from the inside, out of a real moment of inspiration. You can see natural lines, and artificially constructed lines… and so on. After a while in the movement universe you sound like vine testers, when you talk about movement with other movers.
But differences in opinion about style are not only stemming from the fact, that every mover is in a different depth of the movement game. It is also, because different people are seeing different aspects of movement! Someone who has absolutely no sense of rhythm, might never develop rhythmical movement (and not miss it in others´movement), but nevertheless he might still develop many other aspects of style. As an example: I cannot really appreciate classical music very much, but still probably all deep-in-the-game musicians will tell me, that there is some finest pieces of music in that genre. But in my ignorance i cannot hear it. I cannot distinguish between style and lame in that matter, just as your parents and grandparents cannot see much difference of quality between your pk videos of now and of 5 years ago.
And last but not least, there is the factor of taste. What is taste? It is something we learn, we get used to, a habit, a cultural education, etc. Taste is not based on understanding, it is not based on a principle. Some like rock music, some don´t. This preferance is not based on the individuals understanding of that music, but it is a personal preferance, which ahs no other reason as some sort of education. A filter of habit, culture, emotional connection etc. Taste is totally incompetent in discerning the real quality of something. It can even lead you to an opposite conclusion: perceiving the disharmonious as harmonious, and the harmonious as disharmonious – this counts for music just as well as for movement. This is the reason why some ears can enjoy cringey radio music (i know not all radio music is bad, though you get my point).

So to sum it up. In total, there is no consensus as to what is of high or low quality in any subject (movement, art, music, etc.), which is due to very varying degrees of depth in that matter, but also because of seeing different aspects and an additionally personal filters of taste.
Though among the ones who are on a similar level of understanding of the same aspects of a subject, there is a high level of consensus, as they can recognize (though not necessarily explain) the same specific qualities, which to others with less general or specific understanding is unrecognizable. Also it should be added that the understanding of movement is not necessarily connected to the years spent in that subject.

The parkour hybrid
Now over time movement has evolved beyond the traditional sense of movement, which up to a point was solely concerned about the mechanics, the physics of movement. The newer forms of movement (reformations of movement i would call them) are not merely concerned about technique, but also “style”. And for some it has completely turned around, and style has become the main challenge – just like a musician knows that a technically difficult melody is not necessarily better music than a simple melody, just so technique is the mere foundation of the art of movement. It has elevated movement from the mere mechanic side of things, and has put it next to music, painting etc. - an art form, totally free, without rules, a tool for expression, poetry in movement. Of course, we cannot speak of parkour as if it was one thing, and as if that thing is homogenous. Parkour is still made up by people. And there were always people with the focus on the mere techside of movement, and others which were more about the style thing. And certainly no athlete is 100% on either side. But if you insist on describing parkour as one phenomena, you´d have to say that it is a hybrid, it has both, the plain mechanical side but also the style side.